Love is always the solution 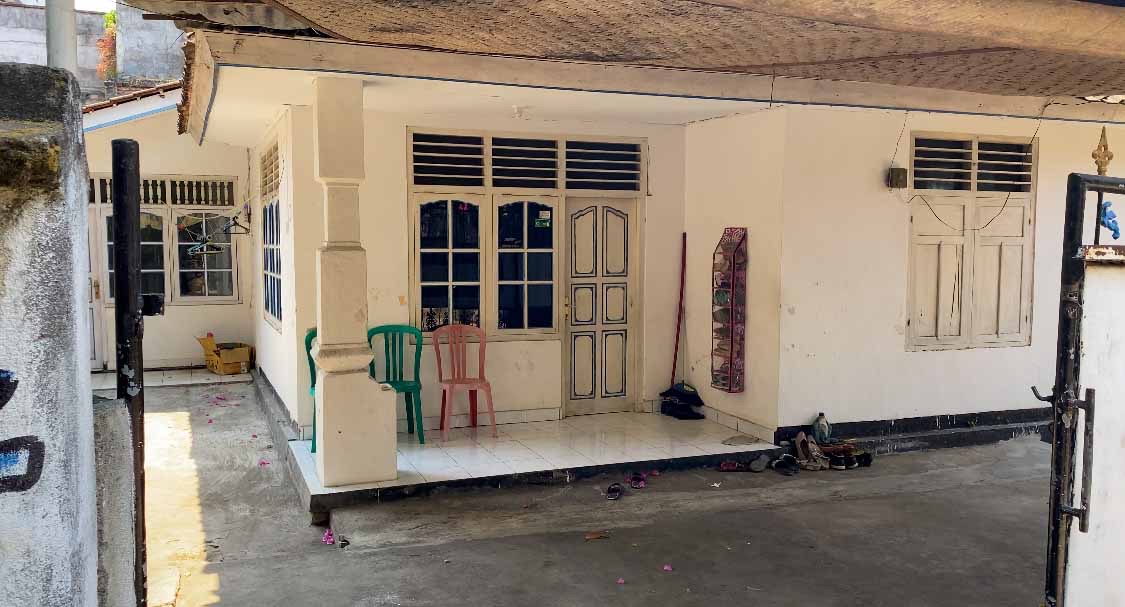 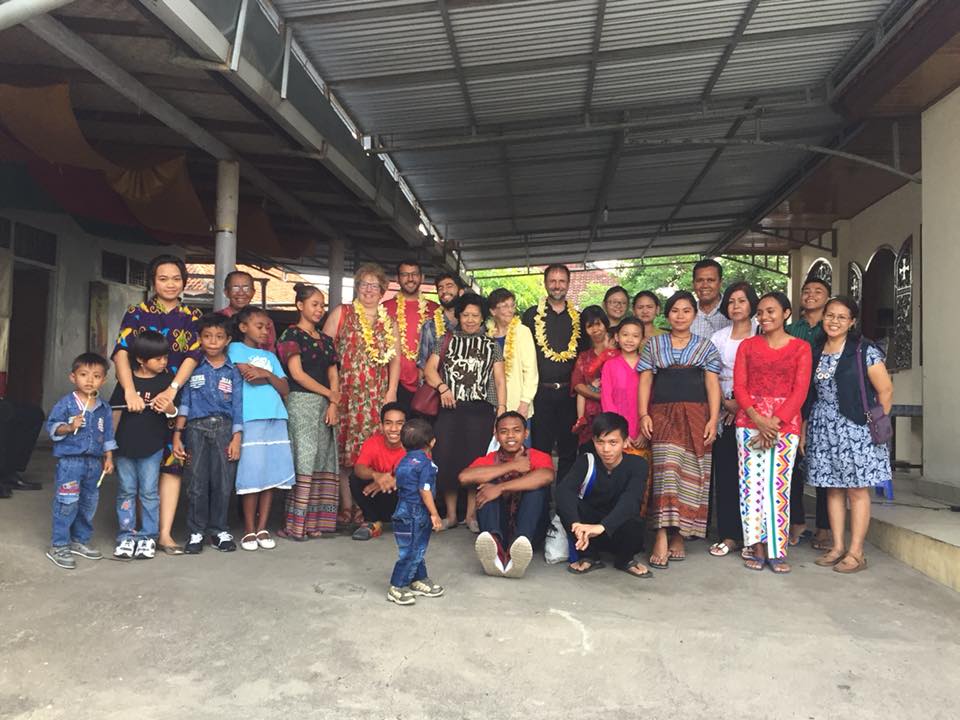 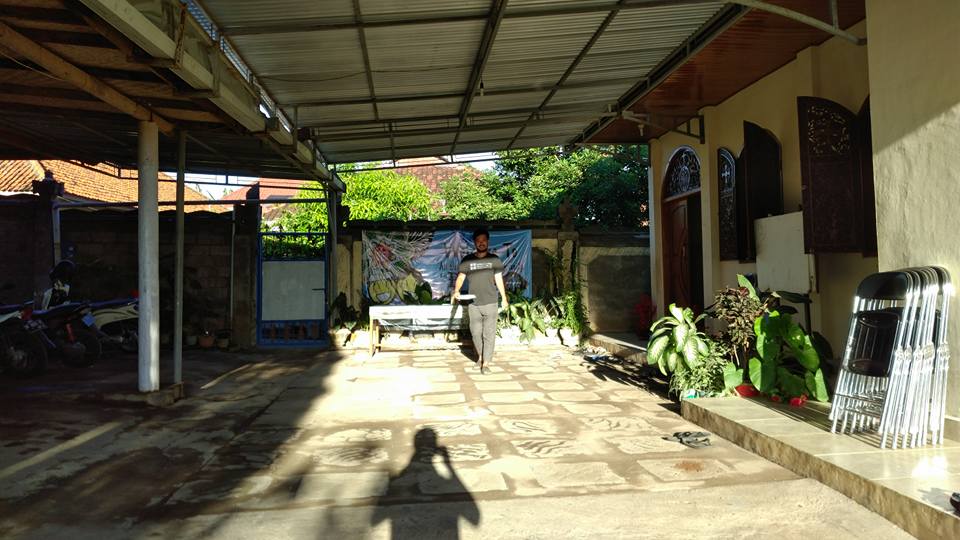 St. Thomas House is an Orthodox boarding house located in the old Dutch colonial capital of Singaraja, Bali. While many of the charms of this historic and picturesque town remain, poverty and hardship are an inescapable reality; thanks to the St. Thomas House, though, 70 children have a place that they can call home.

The Indonesian archipelago comprises more than 17,000 islands – 6,000 of which are inhabited. It is generally believed that the earliest inhabitants of Indonesia came from India or Burma. The islands fell to the Portuguese in 1511. Following centuries of colonial rule, and a period of Japanese occupation during WWII, Indonesia independence was recognised in 1949.

Though Indonesia is the largest Muslim country in the world, with a population of nearly 250 million people (almost 90% of them Muslim), Bali is predominantly Hindu.

Give Love Give Hope

With the support of a grant from Volunteers all over the world, the St. Thomas House is assisting children with shelter, food, and clothing, as well as scholarships to local schools. 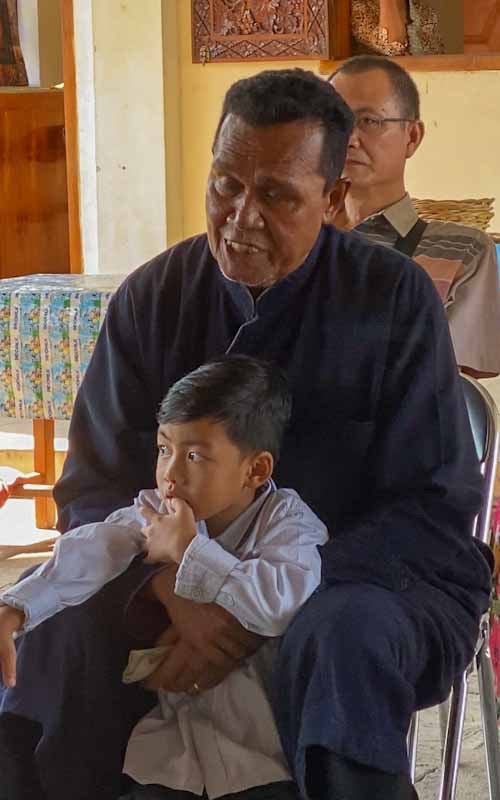 We need your love

the homeless families who sleep in the streets and try to be protected from the sun and rain with brunches of trees and cartons.

The maltreated women who have no rights to education and generally are exploited.
the sick people who face the death because there isn’t medical treatment.
the children and adults who fight for a dignified life every day. 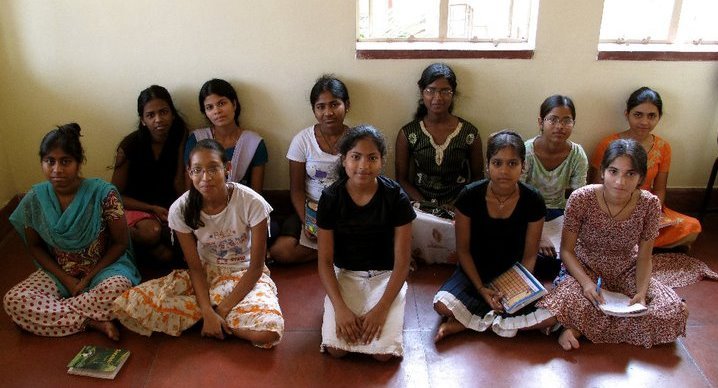 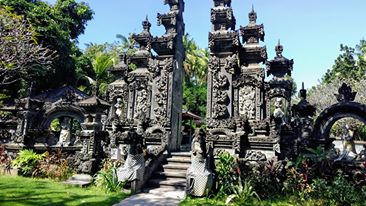 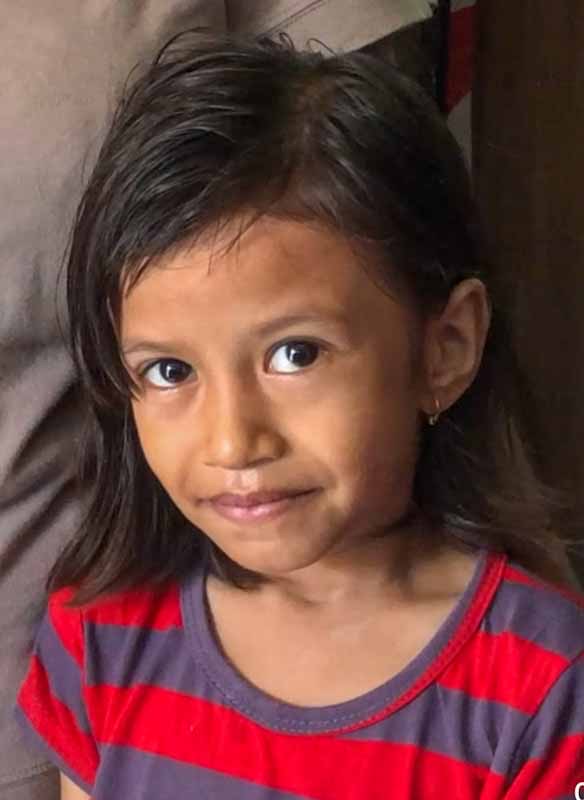