How to became an Orthodox Christian 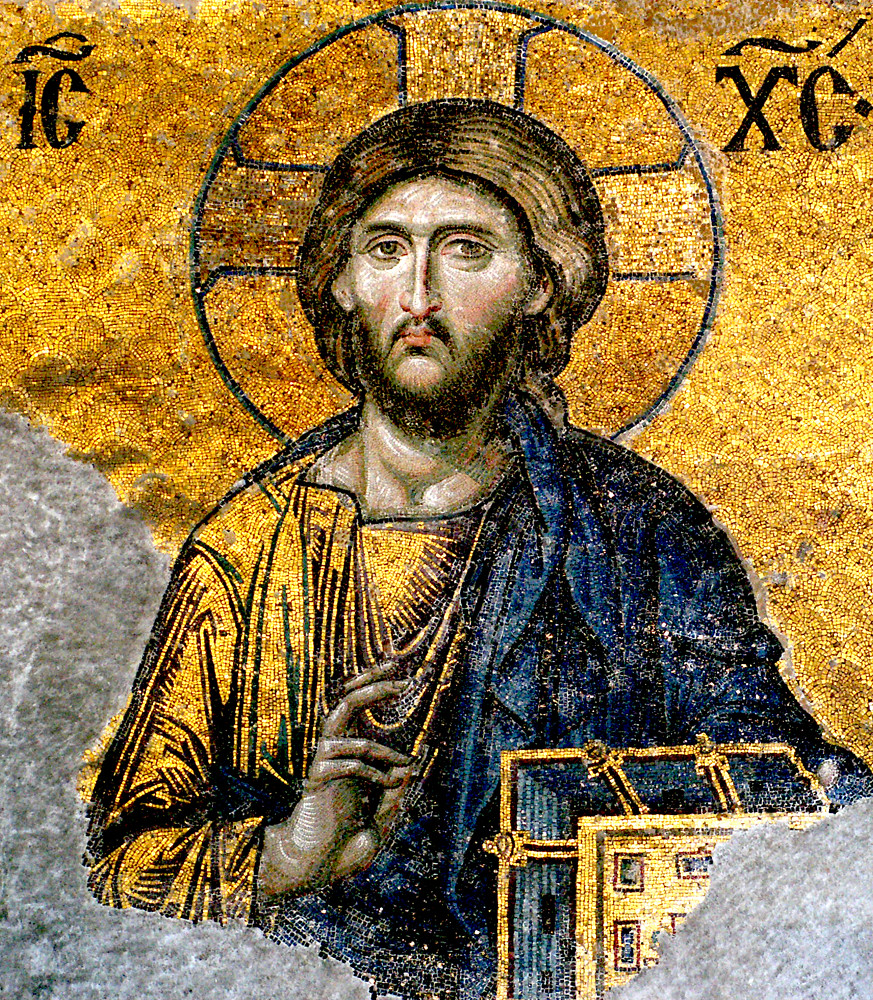 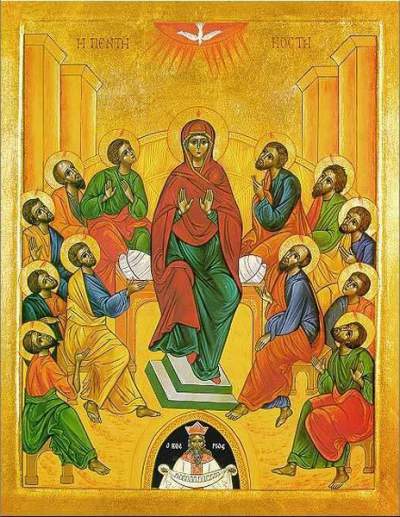 So, you’re exploring
the idea of joining
the Orthodox Church?

It is a joyful and we’ll worn path, with many souls who have made this journey before you, and many more will come after you.

Therefore, let’s start with the basics.

"Step One:
Conversion to Christ

St. Paul himself tells us what this Gospel – which means ‘Good News’ – consists of:

That is the Gospel.What is so ‘Good’ about it? This is the Good News preached to all nations. Is it really Good News? Let’s have another look at what the Gospel actually is;

Christ died for our sins. We have freedom in the Living God if we accept Him! We become inheritors of Eternal Life! What could be easier! Acceptance of the Gospel of Christ is what we call conversion. It seems elementary, but sometimes we forget what the Gospel is, and why we convert. Conversion means belief and acceptance in Jesus Christ, the God-man, as the Savior of the world. Orthodox Christians believe you must be converted every day- every day – and everyone must start with this step if they desire to make spiritual progress and be saved. 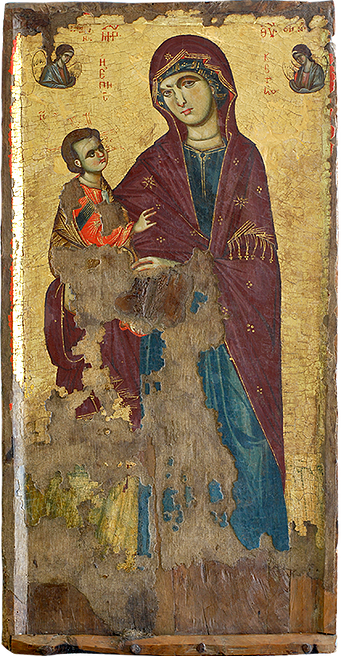 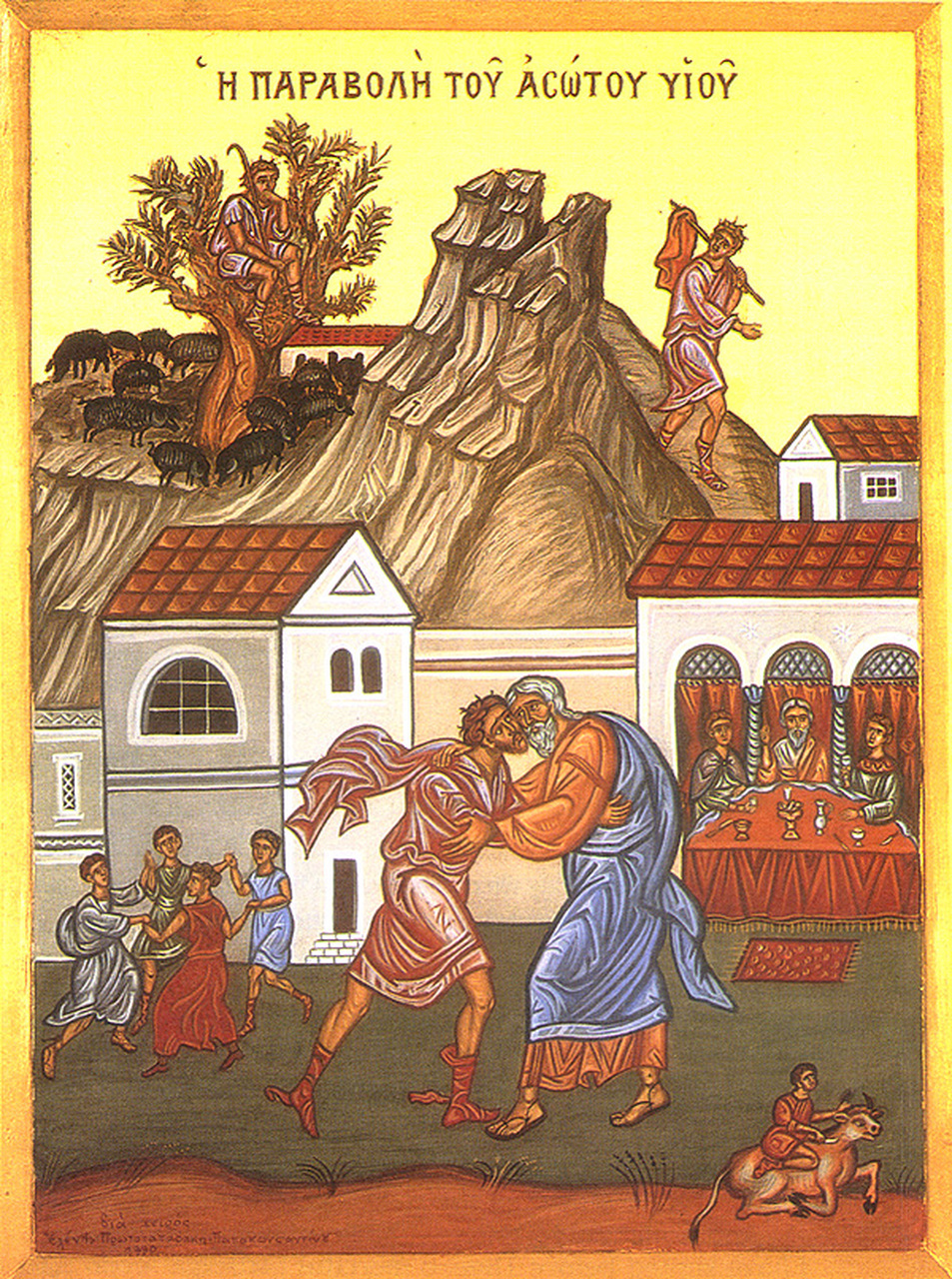 There is no salvation without repentance. One must repent of our sins, both voluntary and involuntary, of word, deed, and even thought! Repentance is the gateway to forgiveness and the Kingdom of heaven. After this, one must find a local Orthodox Church. There is an ancient Christian saying;

One Christian is no Christian.

To become a member of the Body of Christ means connection with other believers. Without this vital connection, Christianity becomes an interesting study or personality cult. We believe that Christianity is a living faith, and therefore must be received from living persons. St. Paul says as much;

And they exceeded our expectations: They gave themselves first of all to the Lord, and then by the will of God also to us. (2 Corinthians 8:5)

Your introduction to the local clergy and community will enrich you and benefit you in many ways. It will be a time of learning how the Church does Scripture reading, prayer, fasting, tithing, almsgiving, charity, interior life and evangelism.

You will make new friends, acquire new disciplines and skills that will make you a better and more loving Christian.

When one desires to become a member of the Body of Christ, a period of instruction is necessary. From the earliest days of the Church, this was called the Catechumenate, and those wishing to join were called catechumens.

One must know the Gospel (see above). One must know what the Church is, and isn’t; what membership in the Church means, responsibilities and expectations for members, benefits of membership, and what discipleship means to believers in Christ Jesus.

Your situation is not unique. You may be making this journey of faith alone. You may be coming with your family, or with friends. You may be a clergyman, leading your flock to the Safe Haven. You may be part of a large group yearning for inclusion in the Church. Whatever your situation is, you can be done assured that many of come that way before you. 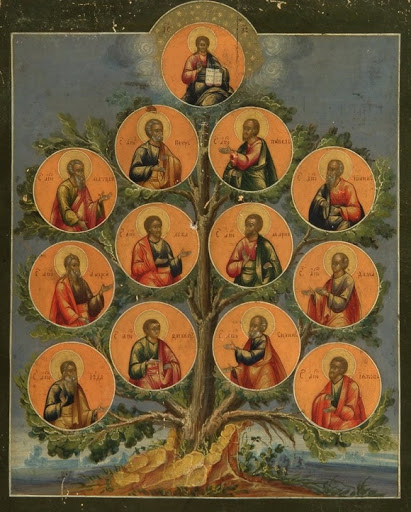 If you really Interesting

At Holy Resurrection Orthodox Cathedral in Singapore, the prospective catechumen will make a commitment to attend Worship services regularly and be enrolled in Catechism Classes for between  8 months to a year before being received into the Orthodox Church formally by holy Baptism and Chrismation.

Reception of converts by holy Baptism and Chrismation are usually carried out around Pascha/Easter and Christmas.

Classes begins in April (after Pascha/Easter ) 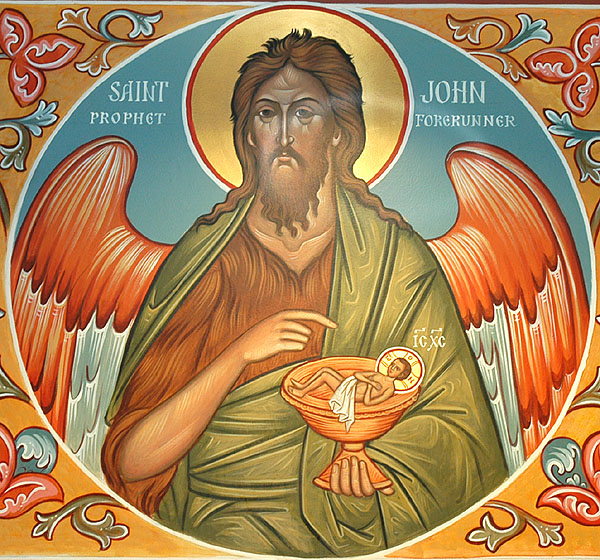