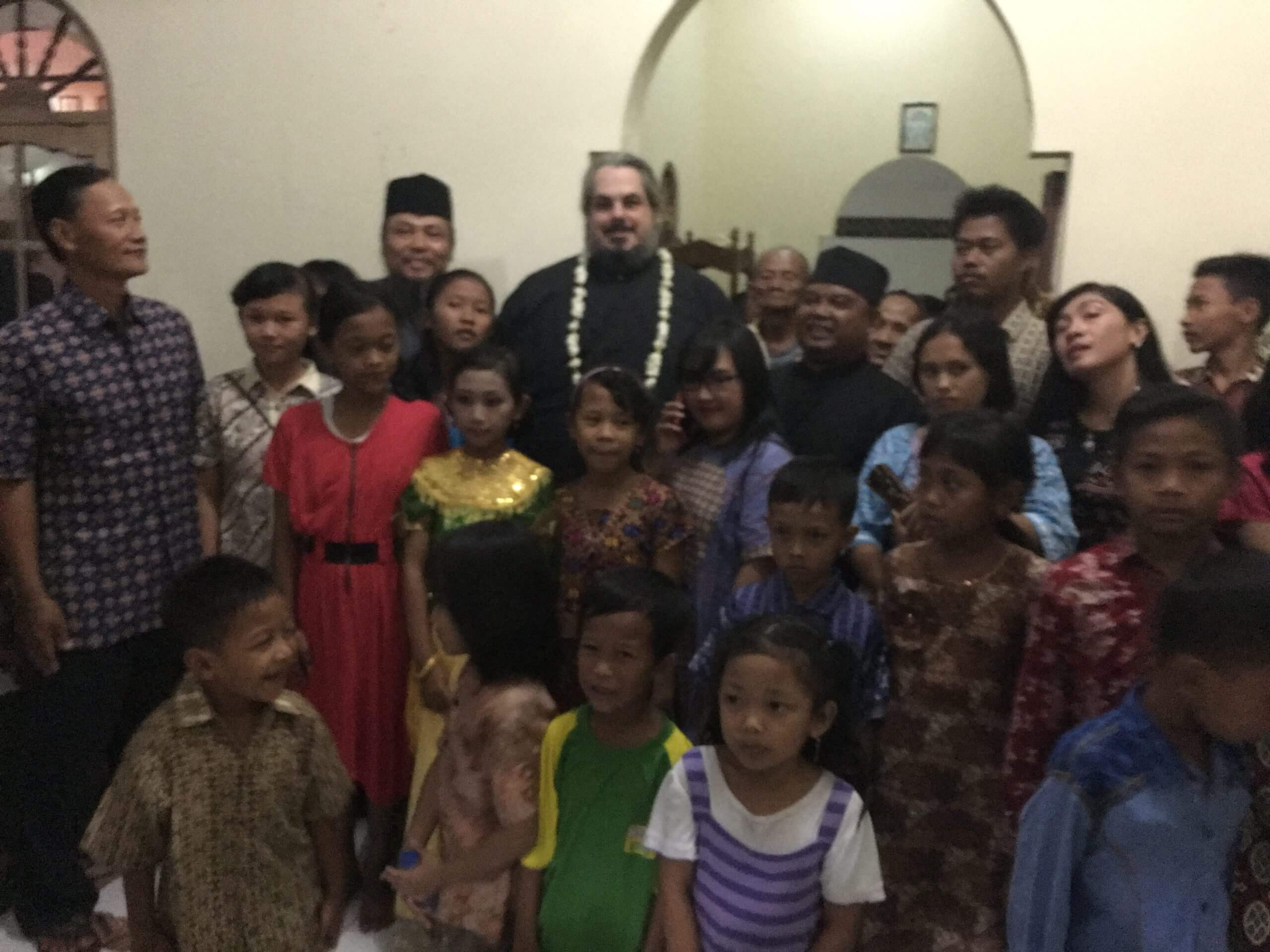 Metropolitan Konstantinos Tsilis was born in 1973 in Piraeus, Greece.

He studied at the Highest Ecclesiastical Academy of Athens and the Faculty of Social Theology and the Study of Religion of the School in Theology of the National and Kapodistrian University of Athens.

He has successfully completed seminars on a) journalism, b) elocution, c) the symbolism of the spoken and written word, d) filming and editing, e) Dealing with those suffering psychological trauma following natural disasters, at the Eastern Mennonite University in the USA, on a US government bursary, f) traditional practical medicine, with an emphasis on first aid and malnourishment aid, in Thailand, g) teaching Greek as a second language, at the School of Philosophy of the of the National and Kapodistrian University of Athens.

As a layman, and for a period of fifteen years, he worked as a journalist for ecclesiastic and secular journals and newspapers, as a collaborator and producer of radio programs, and as a news editor for ecclesiastic and secular radio stations, including the stations of the Church of Piraeus, the Church of Greece, and the Radio Station of Art and the Word of the Municipality of Thessaloniki. He is a regular contributor to the printed and electronic press. 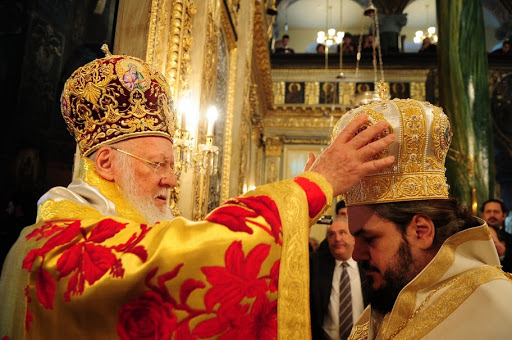