An Archon is an honoree by His All Holiness Ecumenical Patriarch Bartholomew for his outstanding service to the Church, and a well-known distinguished, and well-respected leader of the Orthodox Christian community.

It is by the grace of God that the Archon has been able to offer his good works and deeds of faith. Further, it is the sworn oath of the Archon to defend and promote the Orthodox Christian faith and tradition. His special concern and interest is to serve as a bulwark to protect and promote the Sacred See of St. Andrew the Apostle and its mission. He is also concerned with the human race’s inalienable rights wherever and whenever they are violated – and the well-being and general welfare of the Christian Church.

This honor extended by the Ecumenical Patriarchate carries with it grave responsibilities, deep commitments, and sincere dedication. Consequently, it is of utmost importance that this honor of obligation be bestowed upon individuals of proven Orthodox Christian character, who conform faithfully to the teachings of Christ and the doctrines, canons, worship, discipline, and encyclicals of the Church.

Those selected to serve as Archons have demonstrated a commitment greater than average toward the stewardship of time, talent and treasure for the betterment of the Church, Parish, Diocese/Metropolis, Archdiocese and the community as a whole. An Archon must truly be deserving of the proclamation: AXIOS, AXIOS, AXIOS! 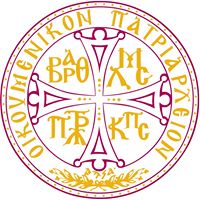 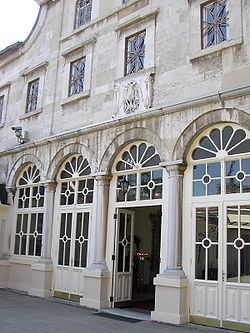 Not everyone is called—has a “vocation”—to be ordained to the clergy. But that doesn’t mean lay people have less work to do or that God expects any less of them.

Jesus gave the same orders and issued the same call to all of His followers: “go forth.” Matthew 28:16–20 is the Gospel lesson read during the Sacrament of Baptism: the Great Commission applies to every Christian, clergy and laity. We are all members of the Church, and we are all God’s servants.

In Byzantine times, the emperor bestowed many titles and “offices” (offikia, duties, responsibilities) on those who served in the imperial court. These office-holders also promoted the Christian Faith.

The officion, or office, that each archon bears, stems from the Byzantine period. Through the Ecumenical Patriarchate, most of the traditional Byzantine imperial and ecclesiastical titles have been preserved. Thus, the specific titles bestowed to the Archons of the Order of St. Andrew by Patriarch Bartholomew and his predecessors, in many cases, stretch back 1000 years or more.

A listing of these titles follows along with a brief description of their historic role. Occasionally, the officion is prefaced with the term Megas or Great denoting that this office had a larger, supervisory responsibility.

It is apparent from the descriptions that archons in the Byzantine Empire carried a heavy responsibility for the administration of both Church and state. Today, archons continue to serve in ecclesiastic and secular roles: as lay leaders of the Church and as pioneers in business, civic life, education, law, and medicine. 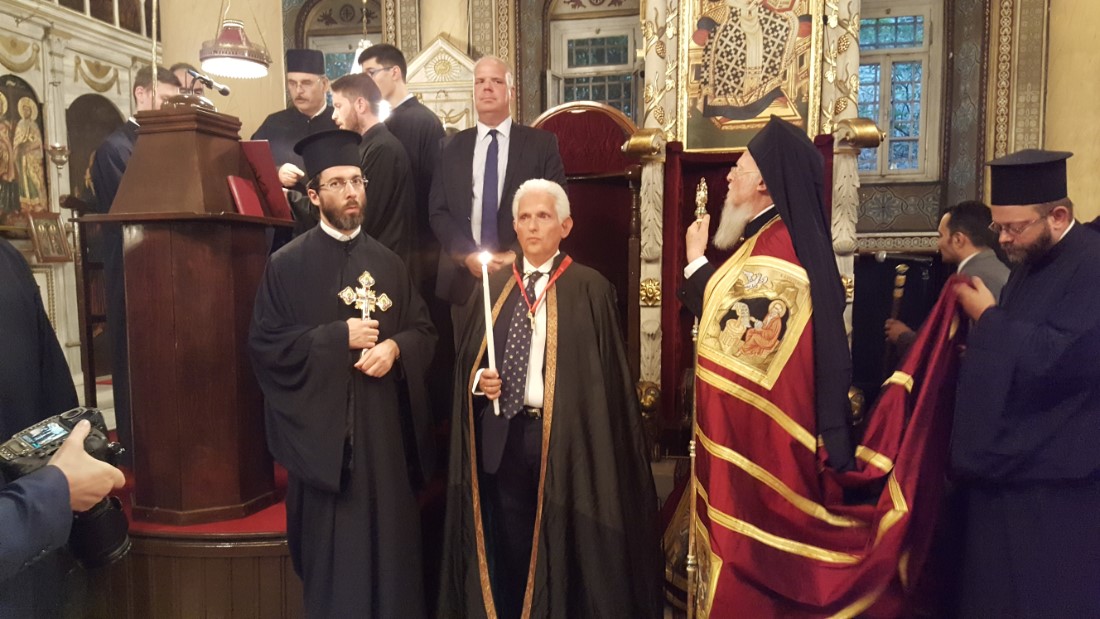