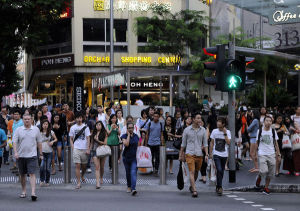 Pedestrians all over the world are moving faster than a decade ago, according to scientists who have conducted a study into the pace at which people walk.

Psychologists say walking speeds have increased by an average of 10 percent in the past 10 years.

People in the greatest hurry live in Singapore, according to the study of cities in 32 countries. Following in their footsteps are residents of Copenhagen in Denmark and Madrid in Spain.

Researchers in each city found a busy street with a wide pavement that was flat, free from obstacles and sufficiently uncrowded to allow people to walk at their maximum speed.

The speed of each city’s walkers was then timed by a team researchers, armed with stopwatches.

They timed how long it took 35 men and women to walk along a 60-foot (18-meter) stretch of pavement, monitoring only adults who were on their own and ignoring those conducting mobile phone conversations or struggling with shopping bags.

Wiseman said walking speeds provided a reliable measure of the pace of life in a city.

“This simple measurement provides a significant insight into the physical and social health of a city. The pace of life in our major cities is now much quicker than before. This increase in speed will affect more people than ever, because for the first time in history the majority of the world’s population are now living in urban center,” Wiseman said.

Surprisingly, some of the world’s biggest cities did not even make the top five. New York came in at eight, London was placed 12th on the list and Tokyo was ranked 19th.

The findings also explode the myth of the laid back Irish. Dublin topped Levine’s table in 1997 and takes fifth place on the new list.

The study was carried out with the help of the British Council, which promotes cultural links in 109 countries.

Comparing the results with those compiled by Levine in the 1990s, the study showed that people were, on average, now walking 10 percent faster. Men were generally 25 percent quicker on their feet than women.

The biggest changes were found in the Far East. In Singapore, walking pace had increased by 30 percent and in Guangzhou, China, the pace was more than 20 percent quicker.

Here is a list, in order, of the cities ranked by the speeds at which people walk:

The Enthronement of Metropolitan Konstantinos of Singapore and South Asia

CONSECRATION OF METROPOLITAN OF SINGAPORE 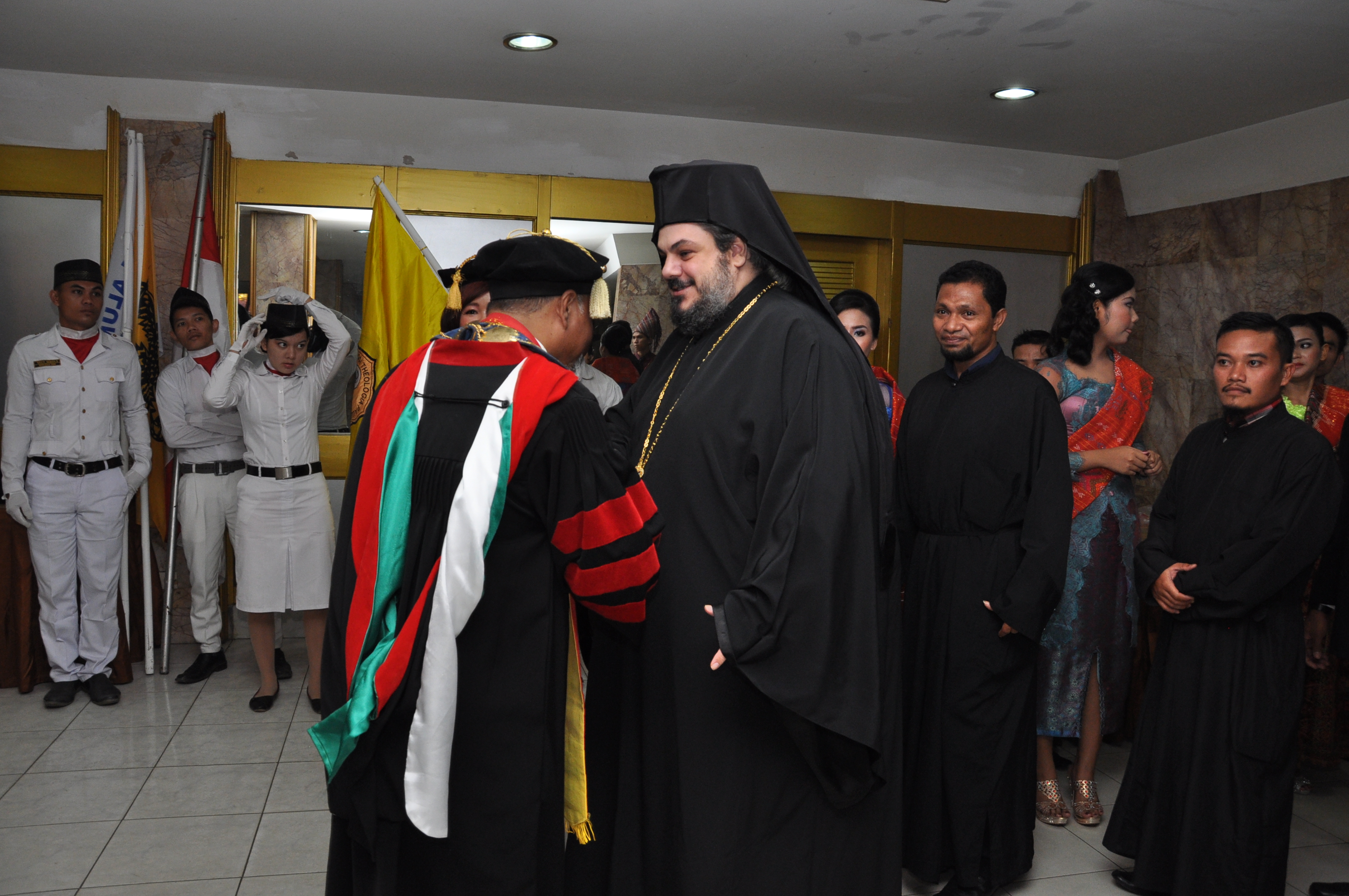 What Elder Porphyrios, a Famous Monk-Priest, Says About How Parents and Teachers Need to Treat the Young