The Orthodox Metropolitanate of Singapore and South Asia along with OCMC realised a healthcare program at Medan, Sumatra, Indonesia in May 2016.

The Orthodox Metropolitanate feels the need to thank OCMC and the team members for their assistance and offering.

The 2016 Indonesia Health Care Team has been invited to assist at the Rumah Sakit Umum “Theotokos” Hospital which is run by the Orthodox Metropolitanate of Singapore and South Asia. Along with health care and education to patients, the Team also offered staff education to help raise the standard of care, assist with day to day tasks, create patient education modules (nutrition, dental care, wound care, post operative care, physical therapy etc), while also learning the way things are done in Indonesia. The Theotokos Hospital offers a full range of medical services and helps relieve the physical suffering of people regardless of their religious background.

In 2003, Indonesia ranked third in Southeast Asia for HIV/AIDS cases according to UNICEF. Dengue fever, heart attacks, diabetics and stroke are high on the list of causes of adult death which keeps the life expectancy ten years behind other industrialized nations. According to Indonesian Demographic and Health Survey, the 2012 maternal mortality rate per 100,000 live births is 359 deaths, a significant increased from 2010. Both traditional and modern health practices are employed, with 86% of births being attended by skilled provider. Unsafe drinking water is a major killer of young children. A system of universal social health insurance coverage was launched in 2014 which has as a goal, free health care for all hospitalizations. Health care is offered both at the private and governmental levels with about twice as many private hospitals as public.

Indonesia is a country with over 230 million people, where only six religions are officially recognized: Islam, Hinduism, Buddhism, Confucianism, Catholicism and Protestantism. Islam’s strength and influence in numbers and power allow it to exert itself on the religious, political and social scenes, taking preferential treatment and limiting the activities of other faiths.

OCMC continues to support the strategic mission potential of the Metropolitane of Singapore and South Asia and the Orthodox Church in Indonesia which is under the spiritual omophorion of His Eminence Metropolitan Konstantinos of Singapore and South Asia. This Team provided support and assistance to the Church’s missionary initiatives which began thirty years ago in this nation where Christianity continues to be a minority faith.

The members of the Healthcare team: 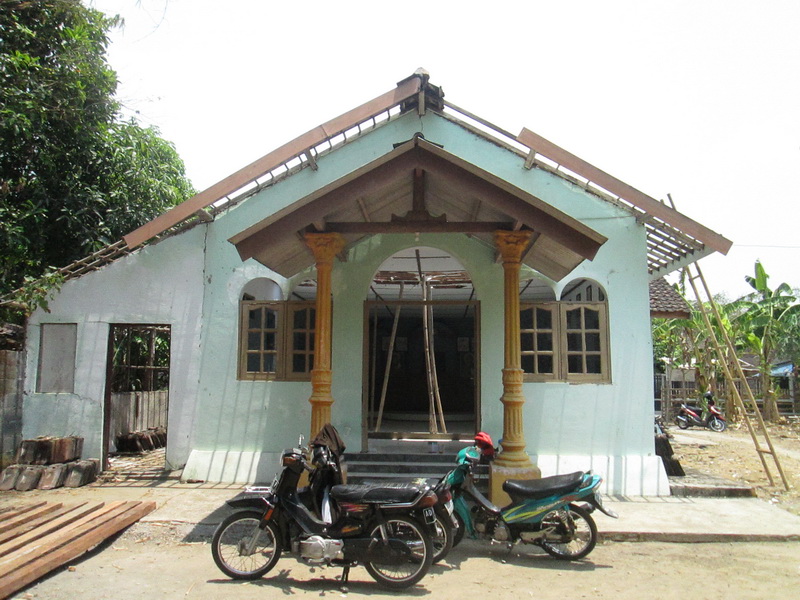 Enthronement of Metropolitan Konstantinos of Singapore and South Asia

What Elder Porphyrios, a Famous Monk-Priest, Says About How Parents and Teachers Need to Treat the Young