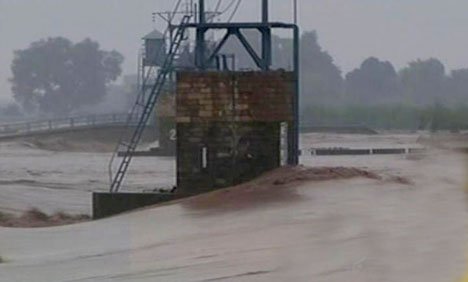 Heavy floods have killed 110 people and left nearly 150 others injured in recent days in Pakistan.

The flooding, caused by monsoon rains, has also destroyed 650 homes. The death and destruction has hit Pakistani-administered Kashmir, as well as Punjab, Pakistan’s most populous province. The civil administration along with army personnel is carrying out rescue operation in flood hit areas. 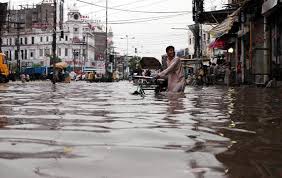 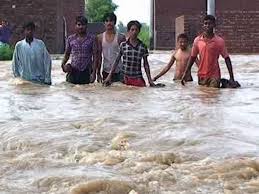 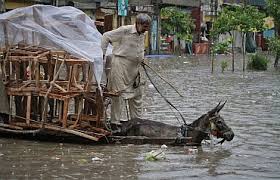 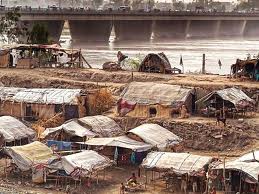 The Enthronement of Metropolitan Konstantinos of Singapore and South Asia 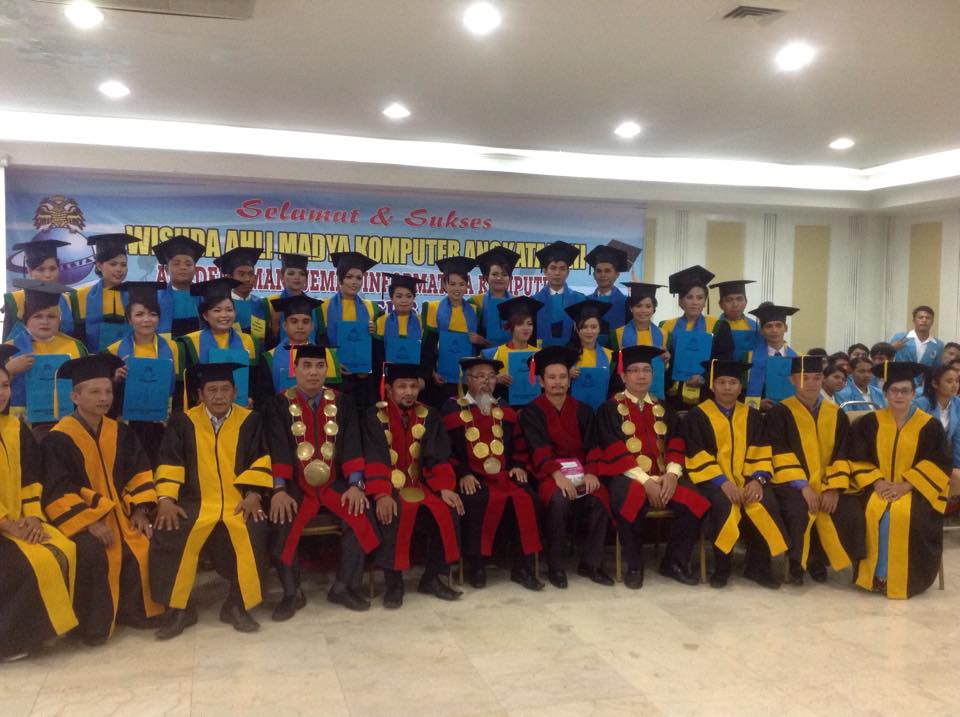 Election of the first Orthodox Metropolitan of Singapore