Lessons in Orthodox Faith and Theology-Confession and Repentance 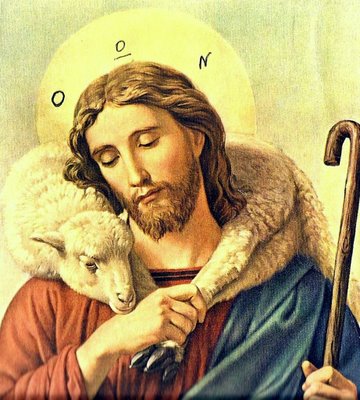 The Very Revd Archimandrite Vassilios Papavassiliou was born in London on 3rd June 1977. He graduated from Aristotle University, Thessalonica (Greece) in 2004 with a Degree in Pastoral and Social Theology. He was ordained Deacon on 26th December 2004 and Priest on 1st November 2007 by Archbishop Gregorios of Thyateira and Great Britain, since which time he has been serving as auxiliary priest of All Saints Cathedral. Since 2004 he has been a member of the Archbishop’s Staff at Thyateira House (Paddington). He studied Classics at Birkbeck University (London) and Byzantine Music and Chant at the Music Academy of Northern Greece (Thessalonica) and at the Archdiocese of Thyateira’s School of Church Music (London). He was made Archimandrite in 2009 by Archbishop Gregorios. Fr Vassilios is Vicar General of the Archdiocese, Co-Secretary of the Pan-Orthodox Episcopal Assembly of Great Britain and Ireland, and Chairman of its Educational Sub-Committee. He has published numerous articles on Christian Orthodox faith and theology, and is the author of “Journey to the Kingdom: An Insider’s Look at the Liturgy and Beliefs of the Eastern Orthodox Church” (Paraclete Press), and “Meditations for Great Lent: Reflections on the Triodion” (Conciliar Press).

Why Do Orthodox Christians Fast 40 Days During Great Lent? 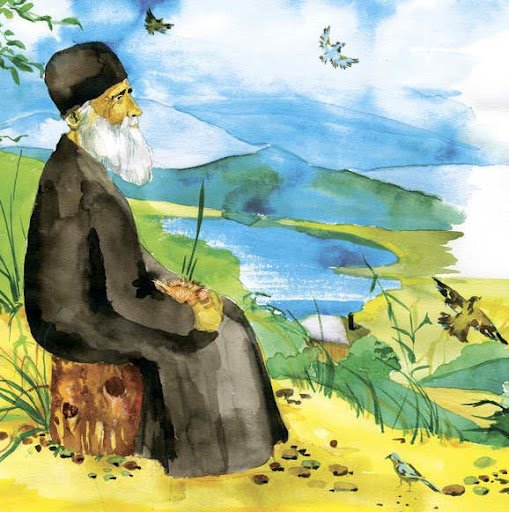 The prayers that are not heeded